Due to a local rise in Covid cases (and Shebbear unable to raise a side) OWBA Autumn sport was cancelled. Undeterred, an informal reunion at Claytons took place. Brant Palin (94-08F) tells the tale.. The scene was set to be one of the greatest OWBA squads of all time. Players from across the ages, including the likes of Ex England u16 and u18 player Iain Crombie (06), ex England u18 and current National 1 player Hallum Chapman, Middlesex RFU forward Brant Palin (94-08F), the rest of the incredibly rugby gifted Chapman clan including Mr Paul aka Dad Chapman, plus many a current county / ex county players as well as a host of players from across the RFU league system…

…Except this wasn’t to be…with less than a week to go before the big game, against our arch rivals Shebbear, they were forced to pull out of the fixture due to numbers and the current COVID situation in North Devon Schools. A real shame as this match was set to be something special…

That however did not stop us... Very kindly the OWBA powers at be put some money behind the bar in Claytons, hosted by Guillerme LeFevre (98-09B). Many a member of the match squad attended along with the wonderful inclusion of Mr John Whitfield. It was most certainly a great night had by all, and everyone had a spring in their step which I’m sure would have been a different case had we played 80 minutes of hard fought rugby against Shebbear.

Below are a selection of photos from a wonderful evening. The photos may come across slightly blurry but in our opinion, this sums up the night perfectly.

Not playing rugby aside, this was a great day / evening spent with friends across the ages. Hopefully next year we will see some rugby and the familiar faces of this weekend.

It’s safe to say OWBA rugby is well and truly back on the map. 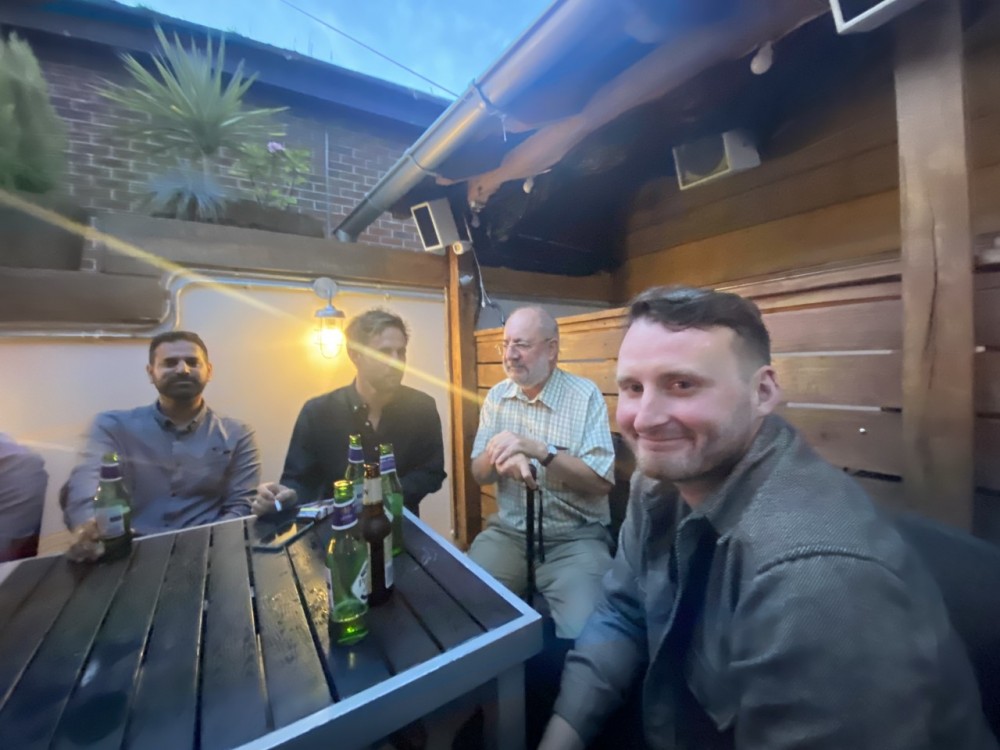 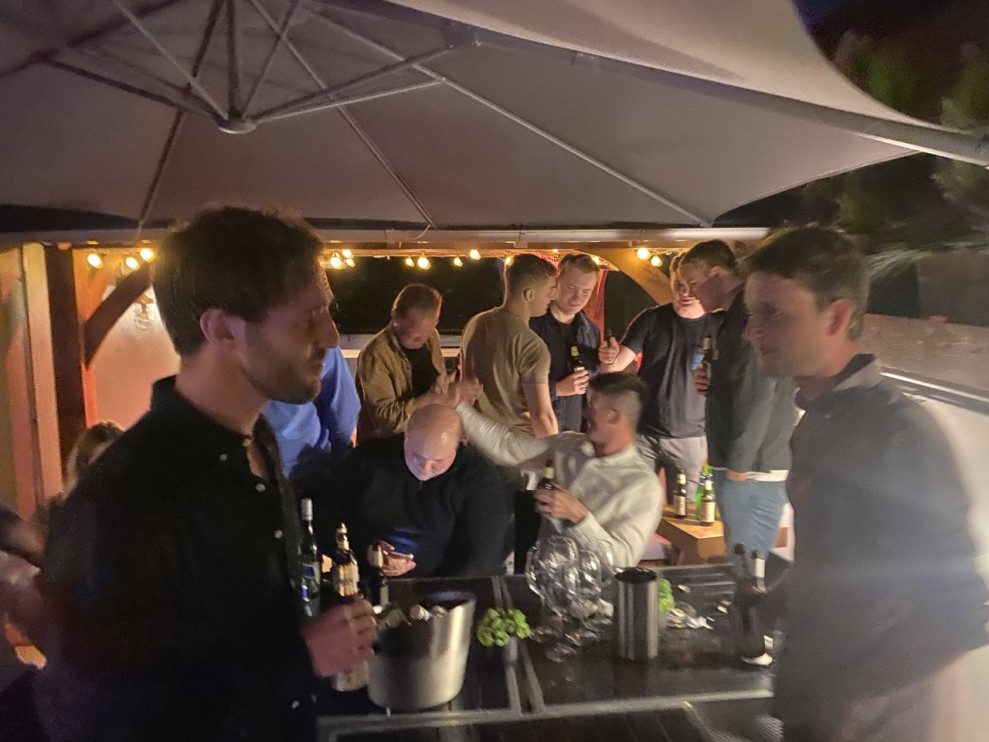 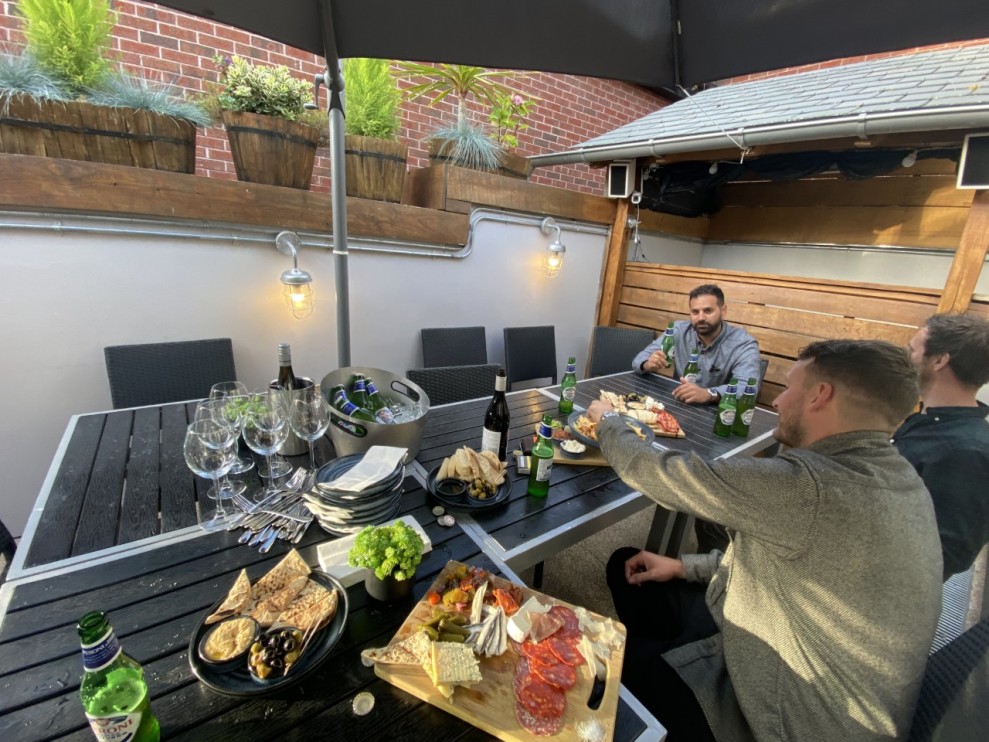